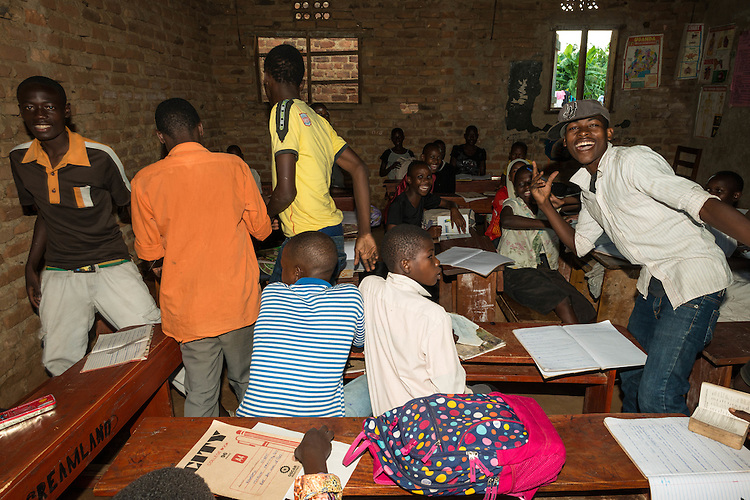 WHAT MAKES SHULE DIFFERENT
Not only will our schools be different, but so are our philosophy and approach
Africa is a continent that faces many challenges. The Shule Foundation, however will focus on an empowered Africa and its incredible potential. We will share with you stories told through the eyes of people whose experiences across the continent tell tales of love, encouragement, determination and ultimately success. Join us in portraying the continent of Africa in a positive light.
SHULE PHILOSOPHY
• Parents and guardians want their children — girls and boys — to receive a top-quality education, and are willing to make sacrifices in order to send their children to school.
• We believe that a school consists of many classrooms that separate the grades and not one room where everyone learns together.
• We believe all children – regardless of economic status – can learn and should receive the same opportunities and quality of education.
• We believe that children grow through the exposure to the arts, music, and other extracurricular activities.
• We believe the best teachers for Africans are Africans.
• We think of Africans as individual representatives of the 54 different countries and cultures that make-up the continent of Africa and not just as one people.
• We believe that the people living on the continent of Africa are looking for a hand-up not a hand-out.
• We believe and know that the African people are innately giving and philanthropic as demonstrated by their generosity to family, neighbors and community
SHULE APPROACH IS ONE OF COLLABORATION
Our CEO once heard an African man say of his fellow countrymen to a Western, “Just because we are poor does not mean we do not know the answers to our own problems.” We at Shule trust that to be true.
©2014 Ingrid Songster
Shule Foundation